Ever since Anthony Mann fell in love with Peñíscola for the 1961 shooting of EL Cid, with Charlton Heston and Sophia Loren, this coastal village has been remembered for its involvement with and love of cinema. Other productions such as the legendary Calabuch or París Tombuctú, by the late Luis García Berlanga, were shot in Peñíscola, as well as the recent American mega-production, Game of Thrones, and the popular Spanish TV show, Chiringuito de Pepe (Pepe's Beach Bar).

The 80s were a boom year for festivals in Spain and in the year 1988, the Peñíscola International Comedy Film Festival was launched to much acclaim.

Over the course of its 20 editions, this municipality of Castellón—already renowned for its beaches and as the setting of legendary films and TV shows—was put in the cinematic spotlight for a few days, witnessing a huge influx of film professionals, the public, media and cinephiles.

Peñíscola was home to the Film Festival for 20 years. The festival focused on comedy and which from the very first edition of the Peñíscola International Comedy Film Festival, aimed to be a reference among national film festivals.

Passing through Peñíscola thanks to the festival were famous names of the stature of Charlton Heston, Bo Derek or Mickey Rooney, not to mention the hundreds of Spanish actors who participated in the festival, making this a major national film event.

And for a few days, the world of celluloid turned its attention to the town's Film Festival because it was the only one to award a prize to Cheeta the chimp when she was still alive.

But if one legendary episode should be highlighted, that is the day when Berlanga came back to town, 50 years after filming Calabuch here. The Valencian director's masterpiece even gave its name to the prizes awarded at the ceremony, held by the town of Pope Luna as a way of promoting itself on the international stage.

The Calabuch awards were recognised nationally by professionals in the film world and fans of the silver screen.

These were times when films looked to promote themselves here and from the festival they paid yearly homage to all of those Spanish actors that made this genre so special in our county.

So it was no surprise that, in the festival's wake, the city of Peñíscola remains the setting for TV series and films, linking this Mediterranean town directly to the world of film. 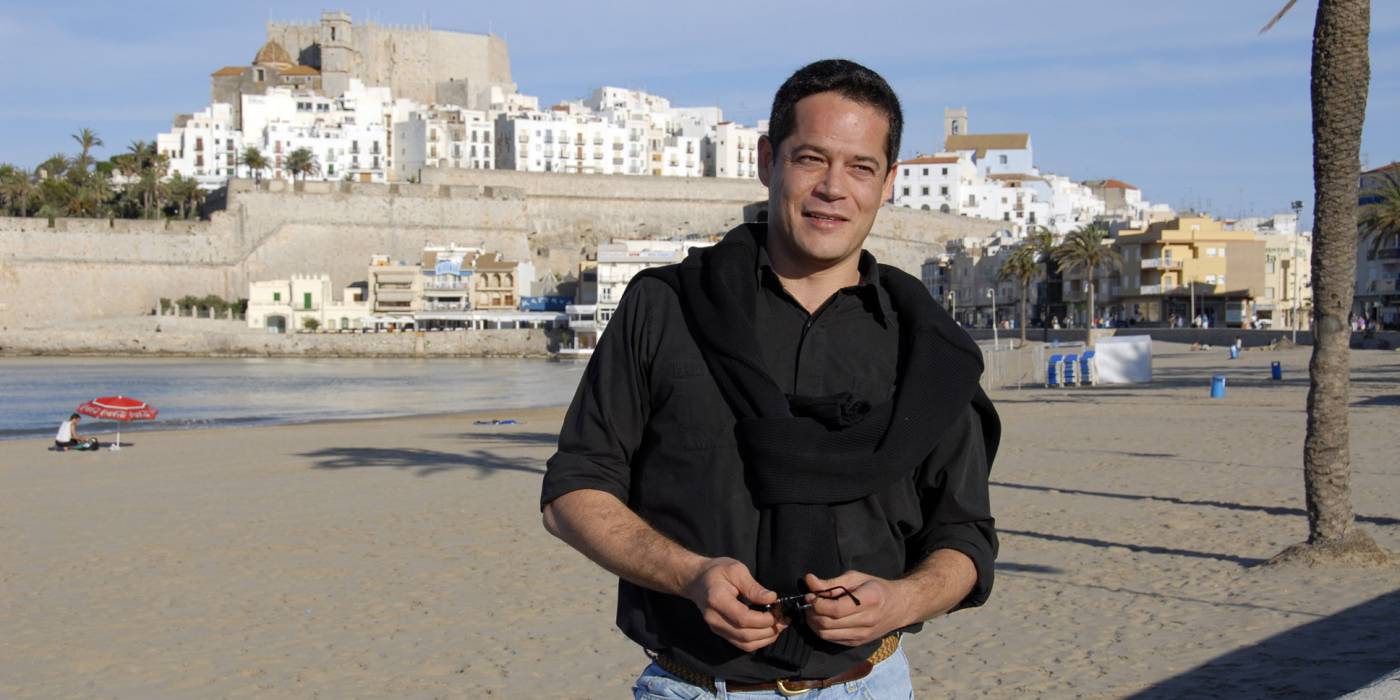 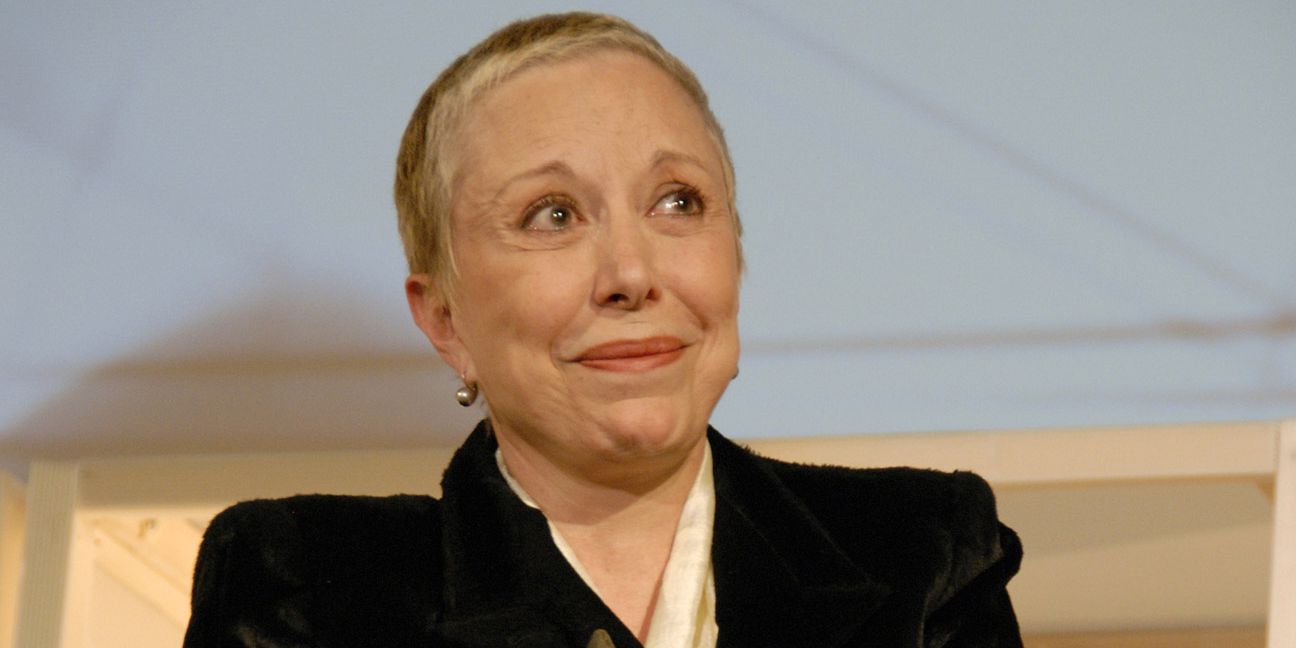 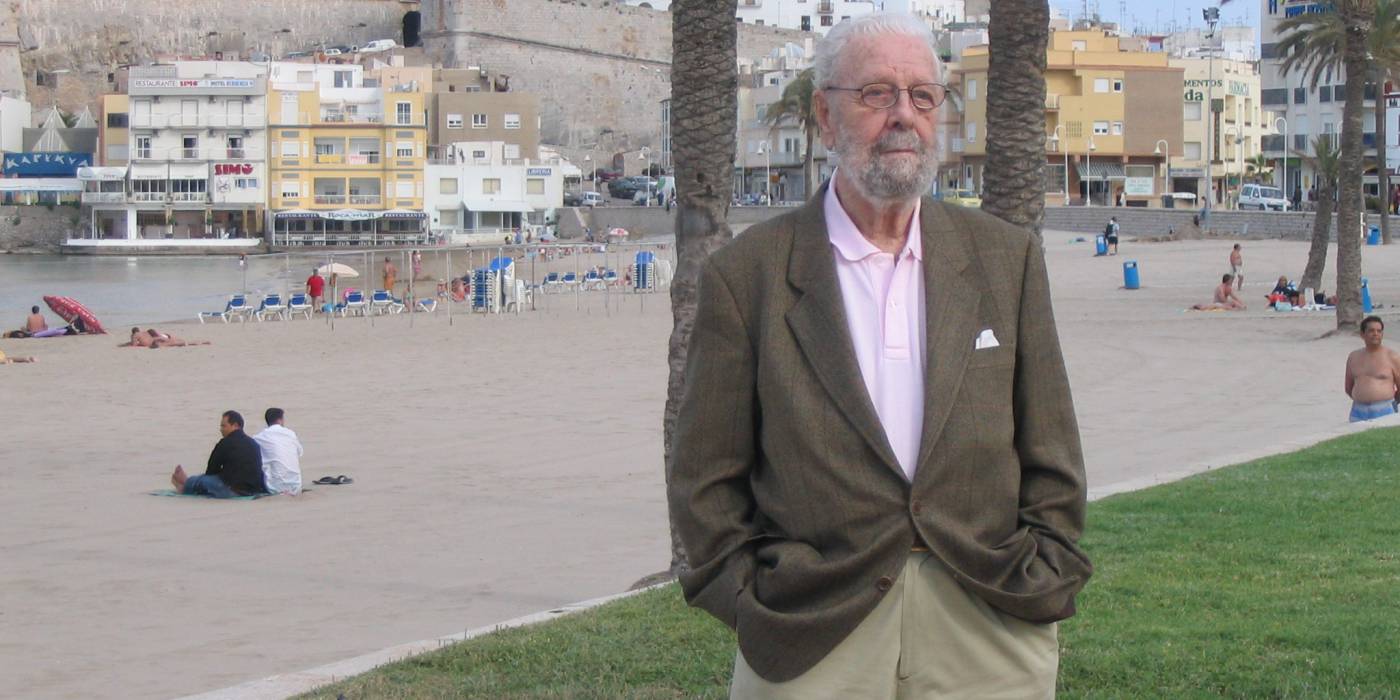 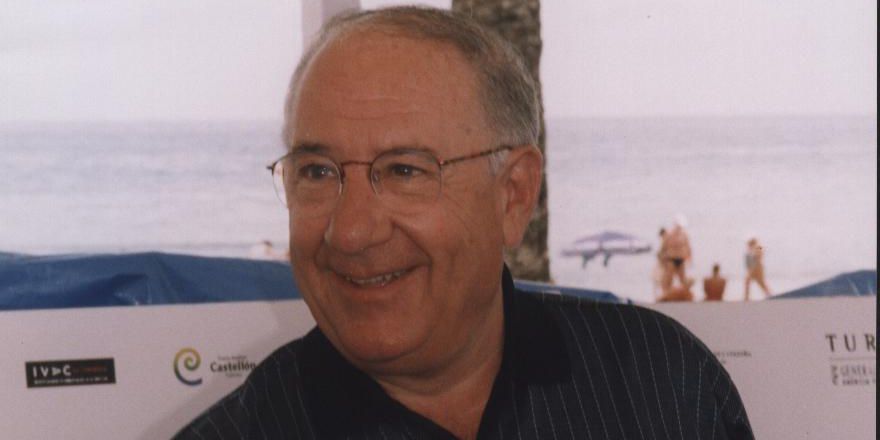 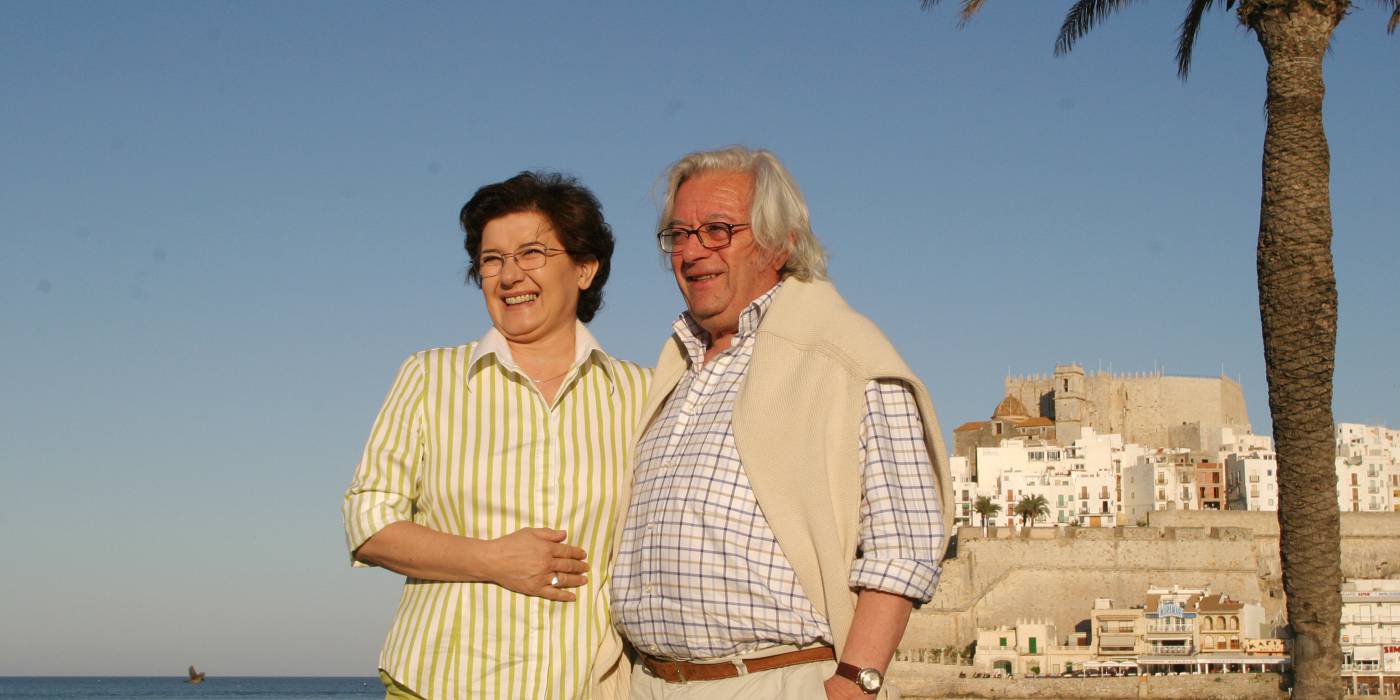 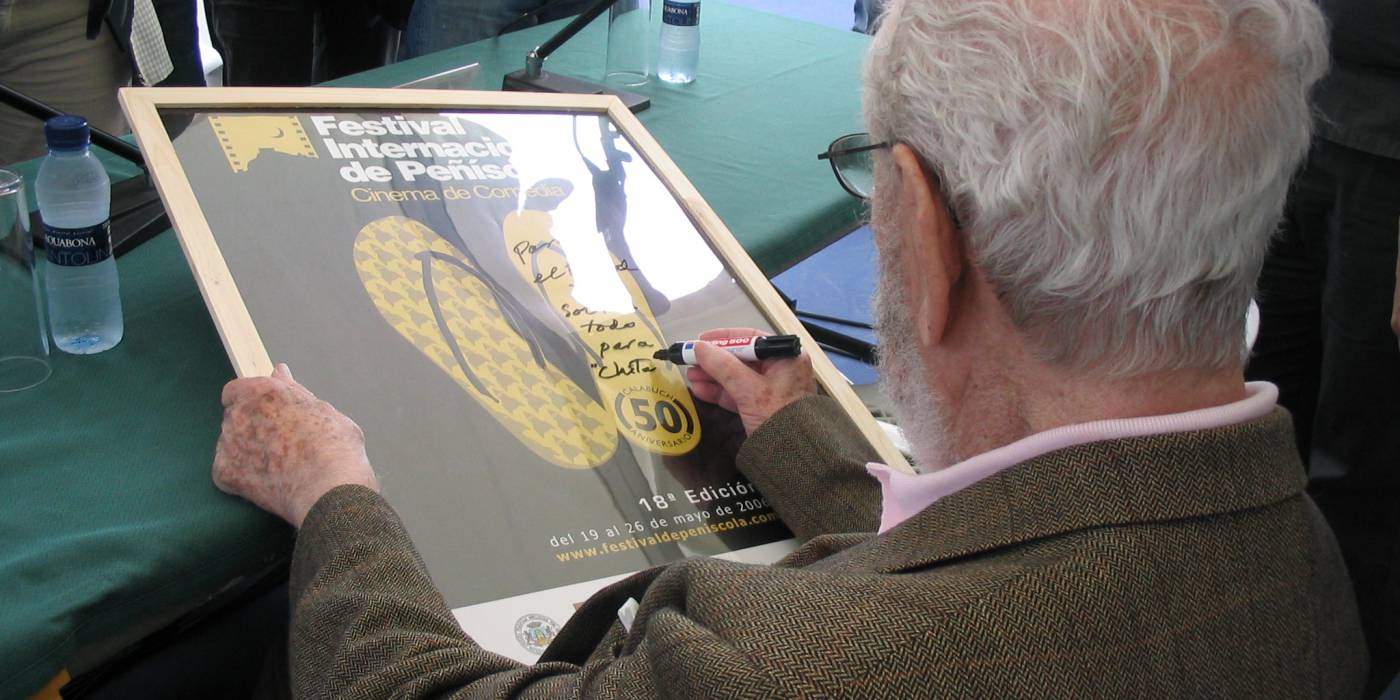 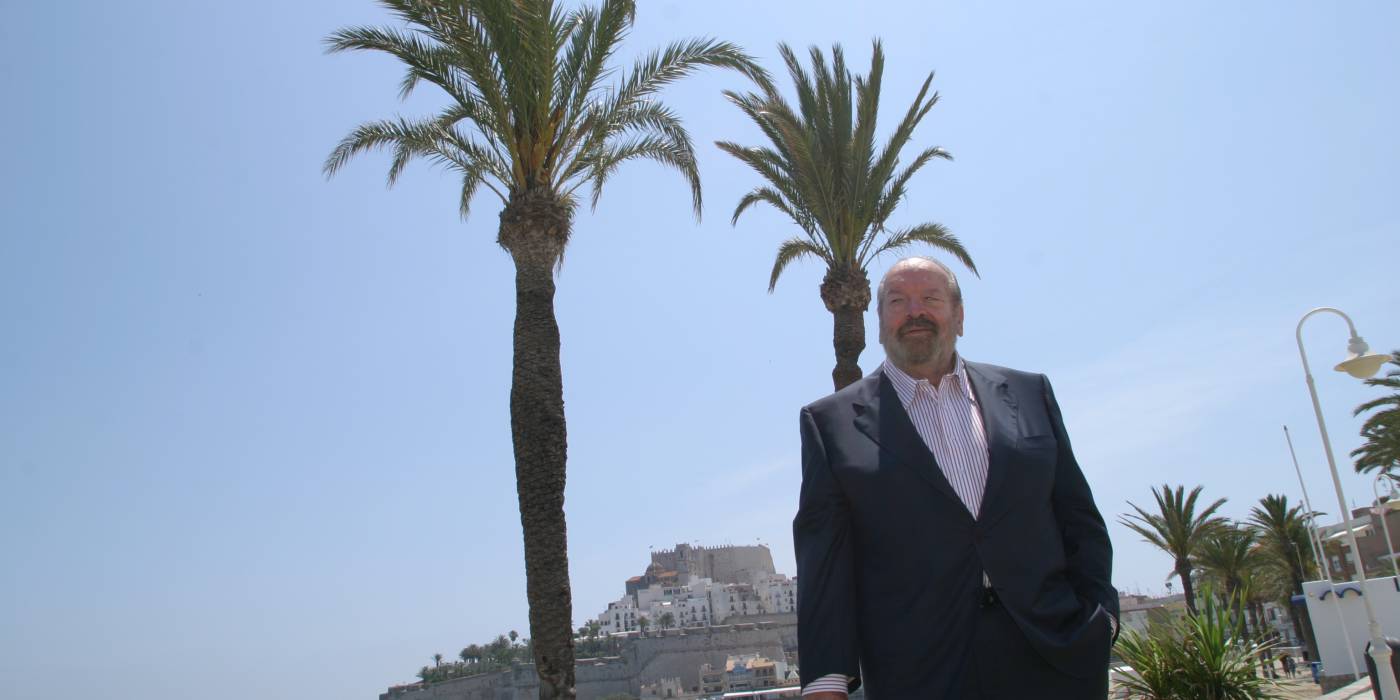 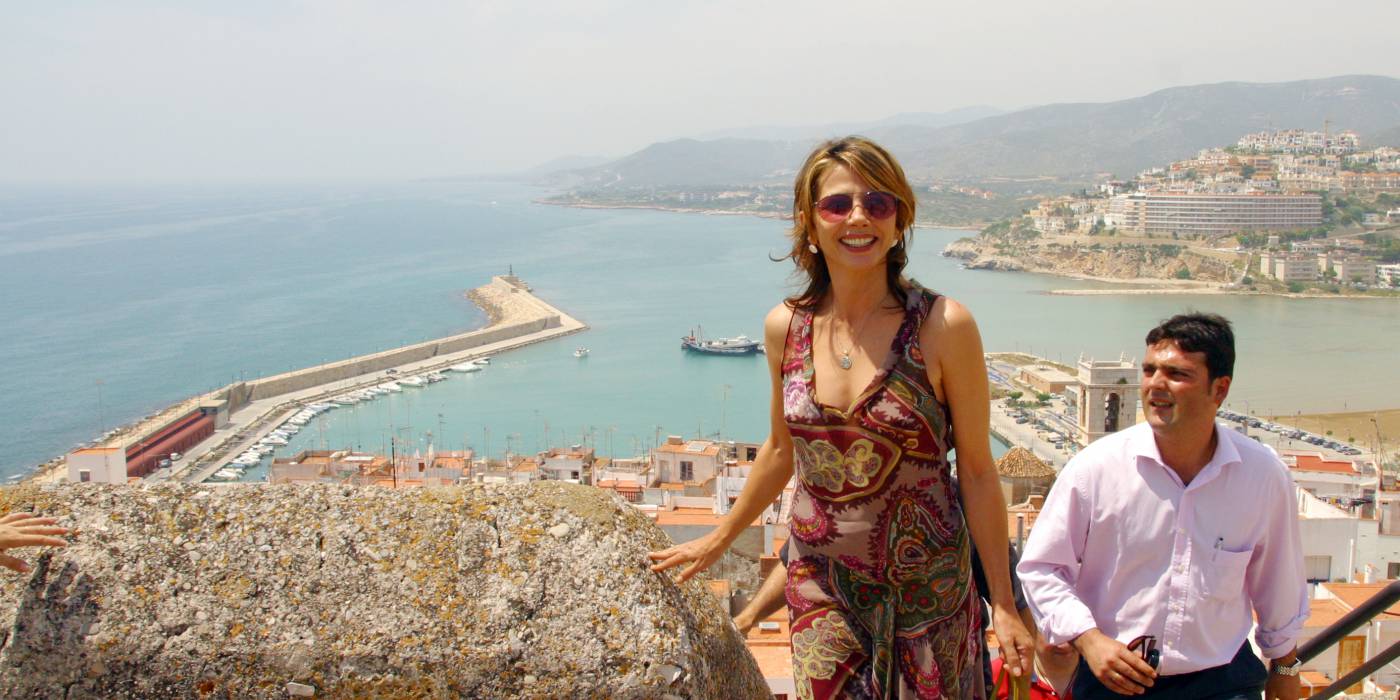 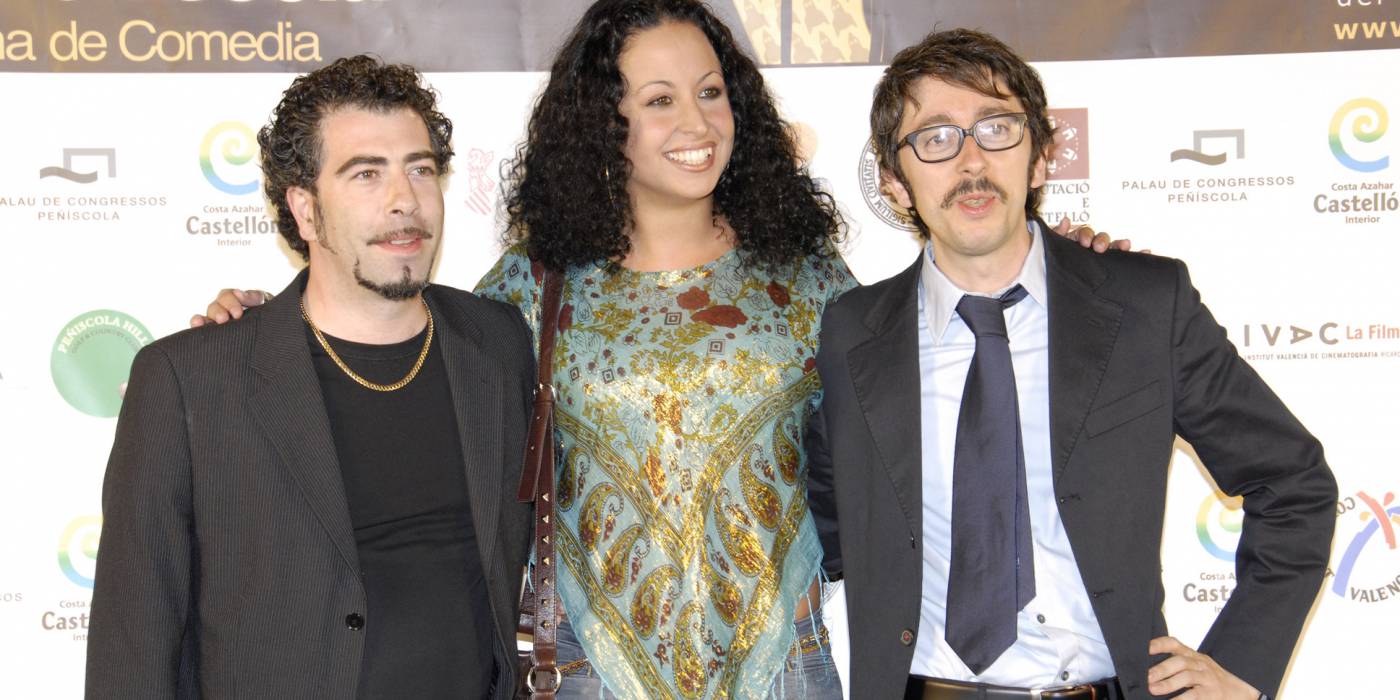