Peñíscola, with its natural heritage and one-of-a-kind architecture, is an exceptional spot for all manner of film projects. Its geographic location and cultural heritage make it a privileged spot that attracts productions looking for locations to shoot their films and shows.

Of note is Peñíscola's background as a set for numerous film projects from the beginning of the 20th century until the present day. The most recent shoots hosted by the town have made it a modern-day reference.
Shooting of the sixth season of Game Of Thrones, which premiered on 25th April 2016, as well as the popular Spanish TV show Chiringuito de Pepe (Pepe's Beach Bar), the last episode of which aired on 19th April, was broadcast on prime time for two seasons and has proven a major hit with audiences since 2014. This popular TV show has showcased every corner of Peñíscola in over 200 minutes of airtime.

Peñíscola Film Office focuses its efforts on promoting the city as the ideal setting for film discourse and as such,  demonstrates its willingness to collaborate with national and international producers.

Information on locations for professionals in the film industry: 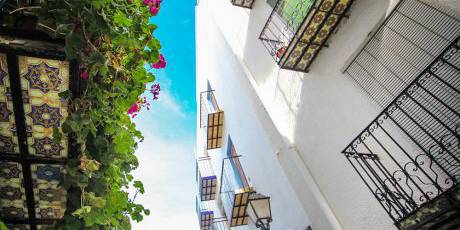 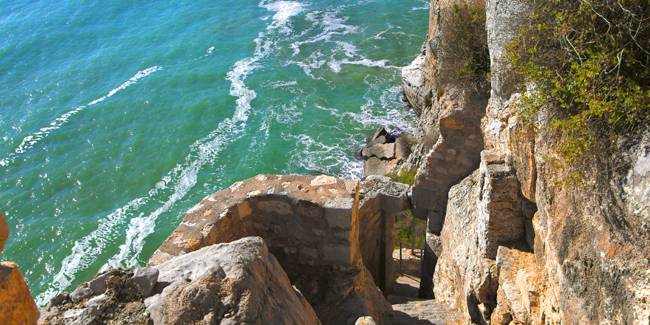 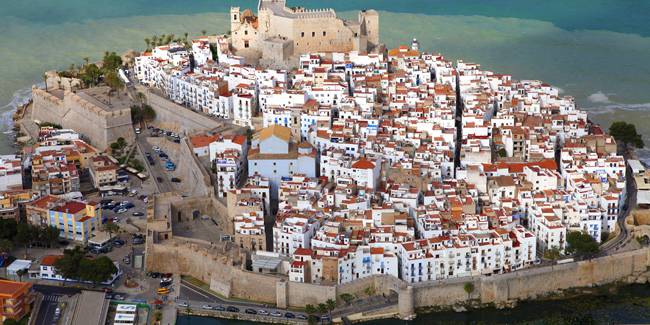